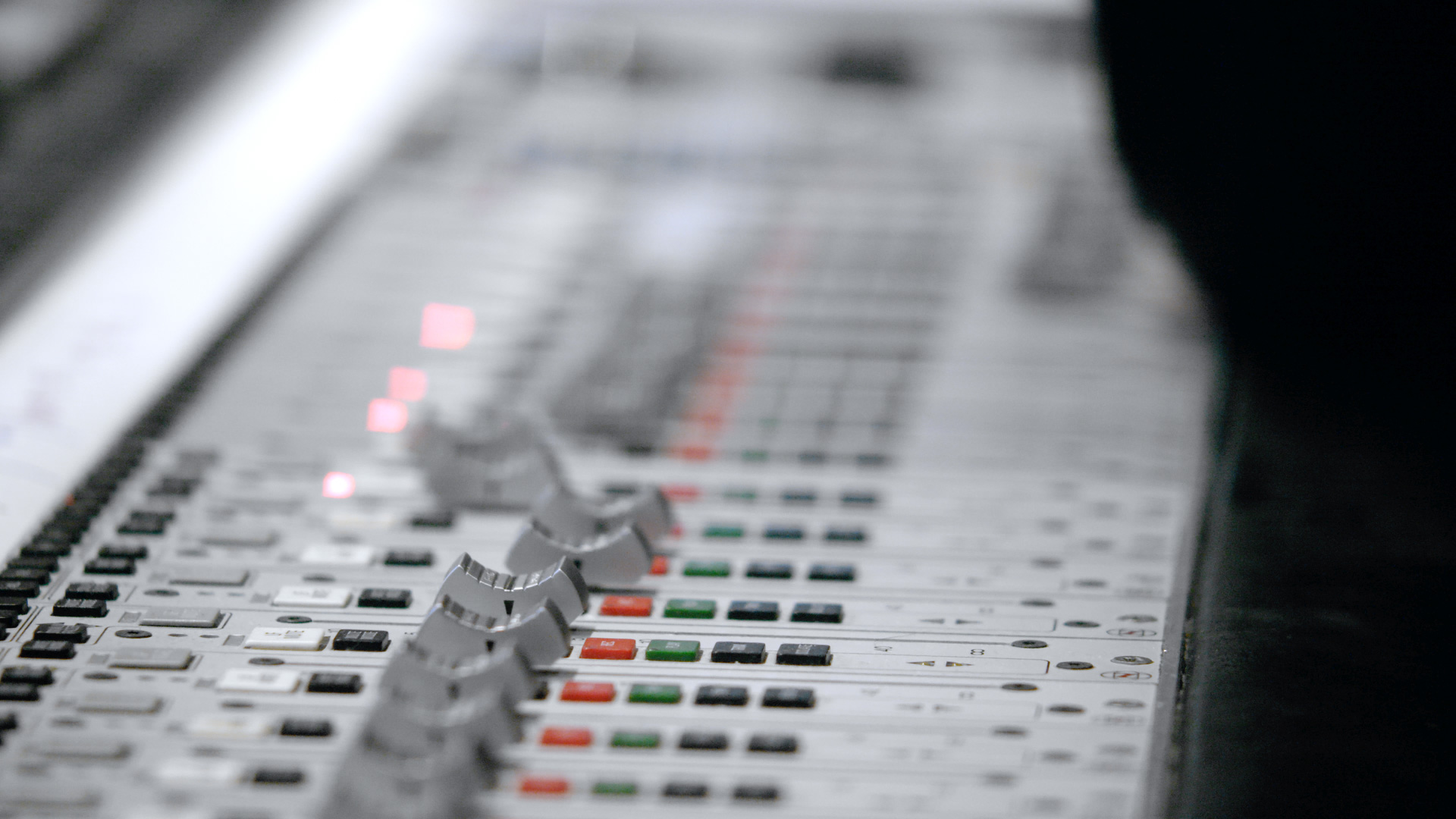 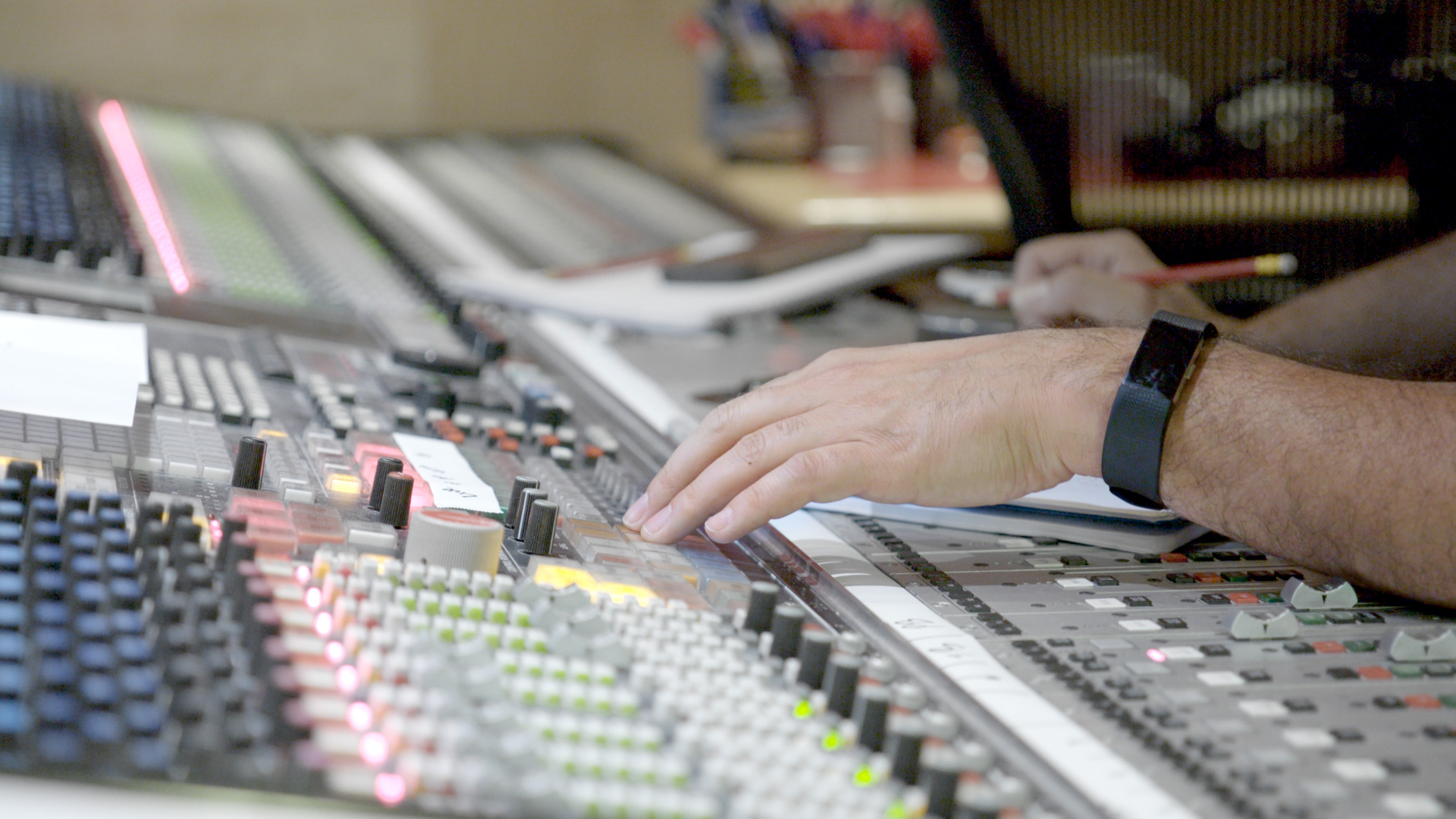 → Adaptive sound could become part of a future infotainment offering
→ Pre-composed elements create a soundtrack depending on driving style
→ Software reacts to acceleration, braking and twisting roads
→ Music composition takes place in real time based on journey
→ Function can also be used outside the vehicle

In the future, the car itself could be responsible for the music played by its sound system. Porsche Digital is working on a corresponding app, which is currently at the prototype stage. Using specially composed sound elements, this app creates individual music that reacts to route and driving style. In the more distant future, artificial intelligence might even be able to predict soundtracks to match the driver’s current mood.

As part of the Soundtrack My Life project, a team at Porsche Digital is working on a new way of bringing personalised sound into the car. Their vision is that adaptive sound could become part of the infotainment offering of future Porsche models and could contribute to creating a completely new, emotive sound experience in electric cars in particular.

“It is not about playing personalised playlists,” says Norman Friedenberger, Product Owner Vehicle Solutions at Porsche Digital. Together with the film music composer Boris Salchow from Los Angeles, Friedenberger has developed Soundtrack My Life. “It is about creating individual soundtracks that are composed by drivers and their journeys in real time.”

The music adapts itself to driving style

A prototype currently exists that creates an individual soundtrack from pre-composed elements during the journey. And that’s not all. This soundtrack, which is not based on classic song structures but sounds more like a film score, adapts itself to driving style. In other words, the software reacts to how the driver accelerates, brakes, negotiates a twisting road or glides along in urban traffic. The listening experience is therefore always personal.

Reflection of the driver’s mood

The developers are also thinking about incorporating the vehicle location in further personalisation of the sound experience. In this case, some soundtracks would be available only in certain regions in the world. Plans are also in place to increase the attractiveness of this innovative in-car sound experience through specific collaborations with well-known composers, sound designers and artists.

Looking further ahead, artificial intelligence on a smartphone and in the PCM system could predict which soundtrack best matches the driver’s mood at the time. The car would already know that the driver has had a tiring day when they get into the car and, because it would be familiar with the driver's usual habits and listening preferences, it could then generate the most appropriate music for the journey home.

Porsche Digital is the digital unit of Porsche AG. The goal of the subsidiary, founded in 2016, is to find and scale new digital business models and optimise existing products. For this, the teams at various worldwide locations develop digital products and services, design technologically excellent industrial solutions and extend the digital ecosystem for Porsche